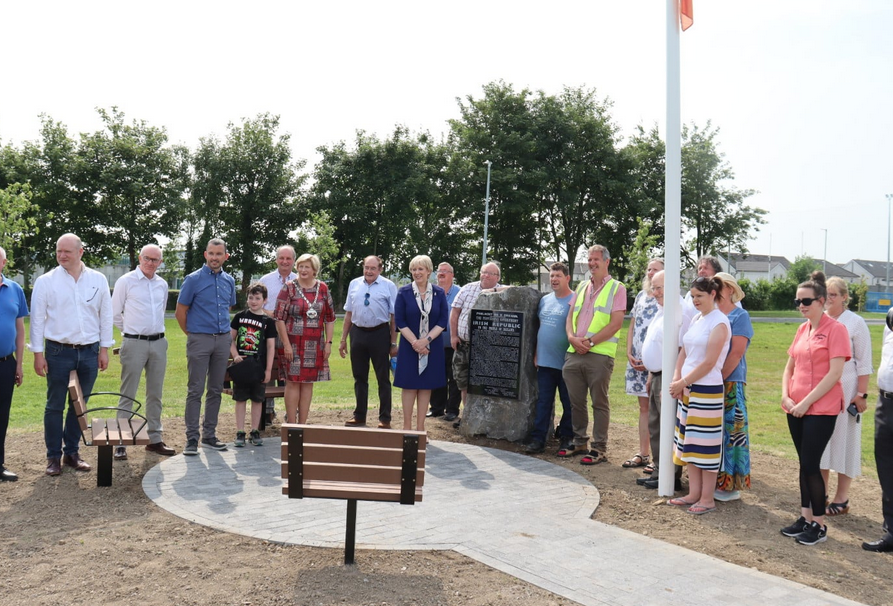 The Callan Motte field walking trail can be accessed via Bridge Street, the motte was built in circa 1217 and was described as having a wooden castle on top of the main mount. It was also featured in local history when Oliver Cromwell lay siege to Callan and legend has it that his forces placed cannons on it. In more recent times, the moat and the surrounding fields were used for the Moat Carnivals.

The Abbey Meadow Trail loops around the Augustinian Friary, established in around 1467 and fell into ruin after 1766. While much of the domestic buildings and cloisters forming part of the friary no longer exist, the freshwater abbey well still remains which for generations was used as a source of water for many in the town.

The Fair Green has been at the heart of Callan for centuries playing an important part in the local economy due to the large amount of people it brought into the town for local fairs, market days and sporting events throughout the years.

In more recent years, much of the Fair Green was in need of upgrading and repair. As well as a lack of adequate parking, there were also safety issues surrounding pedestrian access to and from the children’s play area due to the lack of footpaths.

All three Projects were funded by the Government’s Rural Regeneration Fund and Outdoor Recreational Infrastructure Scheme, with funding from Kilkenny County Council. 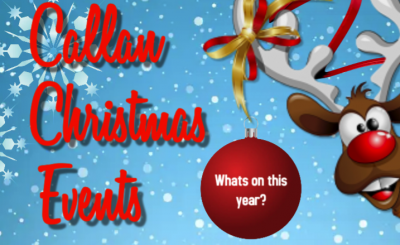 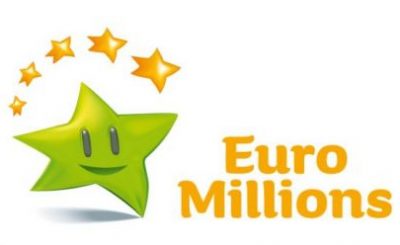 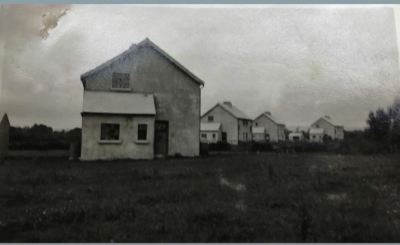