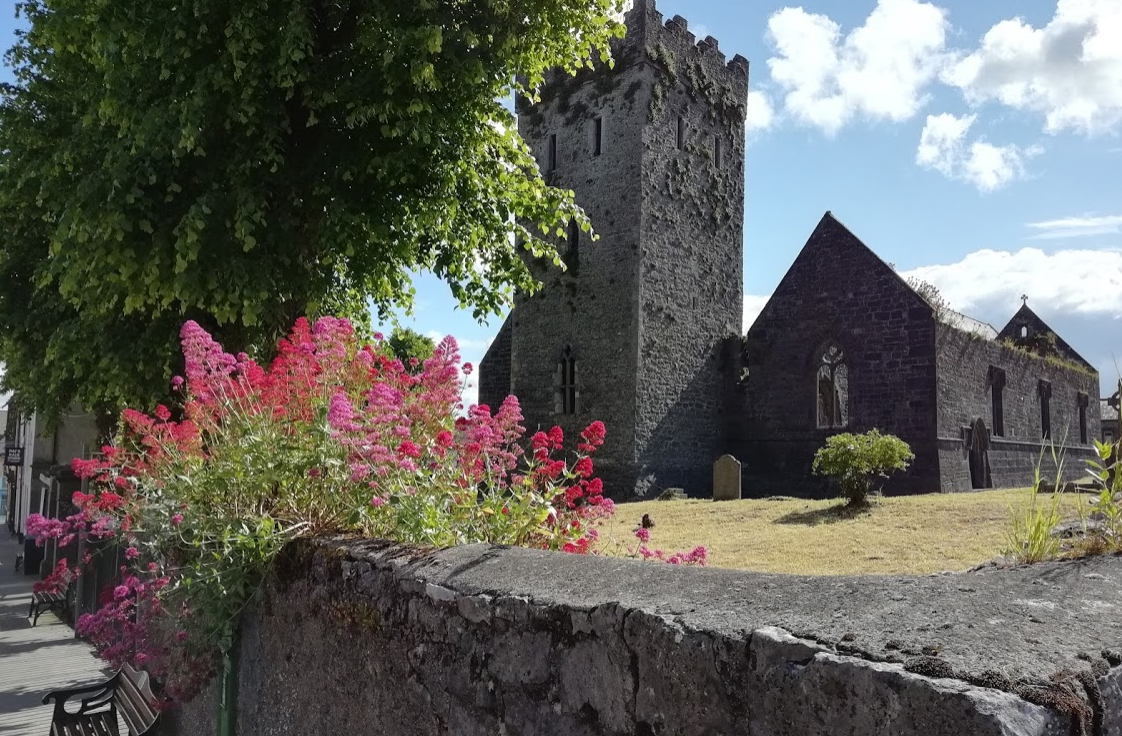 It has been announced that €57,000’s has been allocated to St Mary’s church in Green Street to complete restoration works to the perimeter railings which started last year.

The funding for St Mary’s has been announced under the Historic Towns Initiative funding by Minister Malcolm Noonan.

In addition, a further €193,500 has been allocated to Callan’s Moat Field Nature & Heritage Trail for further improvements.

This allocation come from almost €600,000 which has been announced under the Outdoor Recreation Infrastructure Scheme. 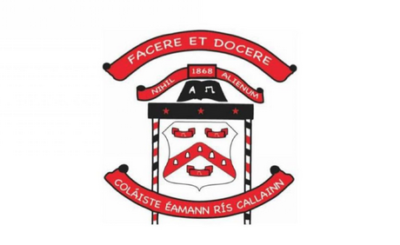 Can you help find Coláiste Éamann Rís oldest past pupil? 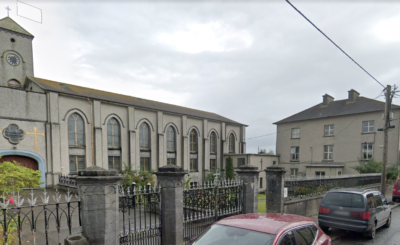 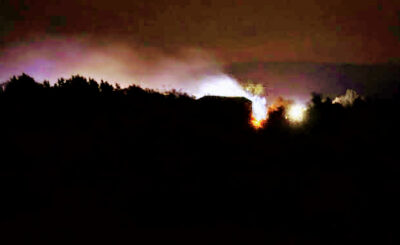 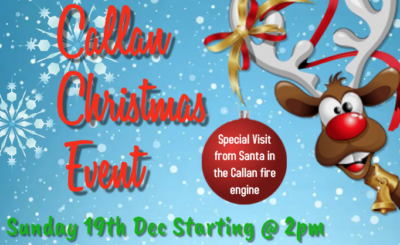 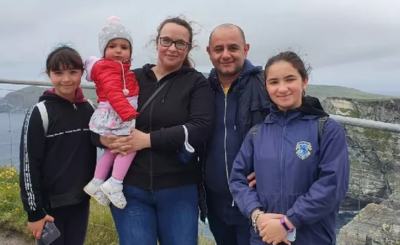 Local family are seeking YOUR support 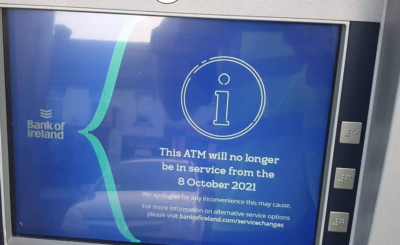